We are very proud to announce our client Meredith Fuller has been awarded the Medal (OAM) of the Order of Australia in the General Division for service to community health as a psychologist. 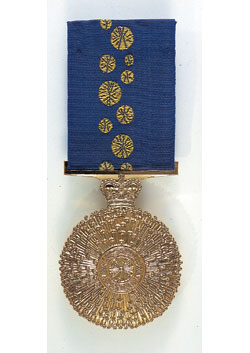 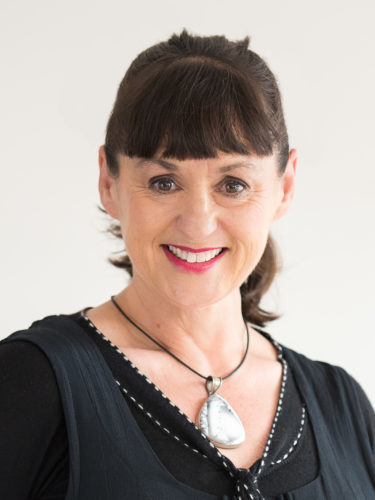 This honour was announced by the Govenor General in his Australia Day 2022 Honours List on 26th January, 2022.

Meredith and her partner Brian Walsh (who is likewise an accomplished psychologist and film maker), have been part of the NCS family as clients and confidantes for almost 20 years.
We are so thrilled for Meredith to have been recognised in this way and on behalf of staff, clients and friends of NCS Group, we offer our very warm congratulations for this honour.

A list of Meredith's achievements associated with her OAM are noted below:

• International presenter at Type Conferences in person and on-line.

Gender Diversity Equity and Equality in relation to psychological type.

• Member, Fellowship of Australian Writers, since 1990. 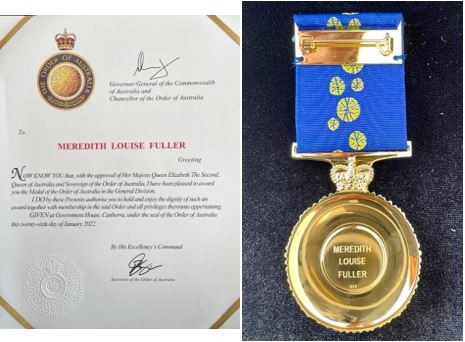