Beneficiaries are urged to understand the tax effect of entitlements in the wake of a recent High Court decision. 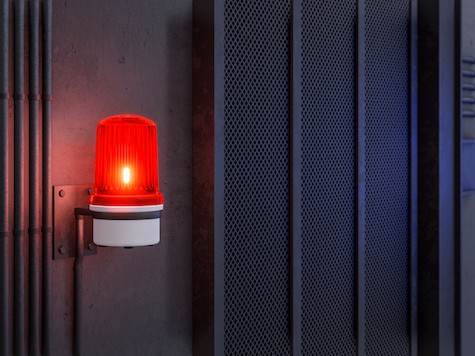 Taxpayers should be wary of disclaiming trust entitlements and ensure they understand the tax implications of any benefits before the end of the financial year, the ATO has warned.

It is encouraging trustees and beneficiaries to give themselves time to seek advice in the wake of a crucial High Court decision, Commissioner of Taxation v Carter, in April.

The decision upheld the ATO’s view that beneficiaries who had validly disclaimed their rights to trust entitlements after the end of the financial year were nevertheless liable to be taxed on them.

“As the end of the financial year approaches, it is important … for trustees and beneficiaries to be aware of the taxation consequences which flow from trust entitlements,” the ATO said.

“The ATO also encourages beneficiaries of trusts to exercise particular caution before disclaiming an entitlement from a trust. Further, if they have a tax obligation arising from an entitlement and the entitlement is not subsequently distributed to them, to seek advice as to how to compel the trust to distribute that amount.”

In a decision impact statement on the Carter case, the ATO said the High Court had provided useful “clarity”.

“The High Court decision settles an important practical question as to how trust income is to be brought to tax when relevant trust entitlements are disclaimed in a legally effective manner sometime after financial year end,” said the ATO.

“It tells us that such disclaimers do not disturb what would otherwise be the tax result. Beneficiaries who have an interest in, or entitlement to, trust income should now take this into account if they were otherwise considering not accepting that interest or entitlement and instead looking to disclaim it.”

The ATO had pursued the case, it said, because “the uncertainty in how the tax law operated when a beneficiary disclaims an entitlement was significant to tax administration”.

It had two particular concerns:

- “That a beneficiary could intentionally avoid the incidence of tax by disclaiming an entitlement after year end and that, in certain cases, a late disclaimer could have been part of a scheme with the effect that the underlying income was never taxed to anyone,” the ATO said.

- “The actions of such a beneficiary could have adverse implications for others with an interest in the trust, without them knowing or having a say in this.”

The ATO said the court’s decision did not adversely impact trust beneficiaries who wished to retain their trust entitlements and advised them to be aware of steps they could take to call for payment.

The office has withdrawn its previous guidance on the matter (Interpretative Decision 2010/85).